Switch to the mobile version of this page.
East Bay Express

Popularity: Most Viewed Most Commented On Most Shared 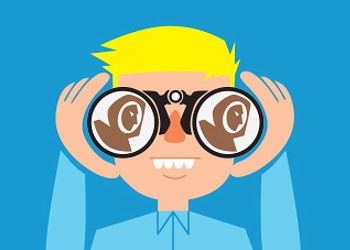 Racial Profiling Via Nextdoor.com White Oakland residents are increasingly using the popular social networking site to report "suspicious activity" about their Black neighbors — and families of color fear the consequences could be fatal. October 07, 2015

The Secret Sidewalk May Not Be Secret Much Longer Long-abandoned aqueduct is studied for possible inclusion into the East Bay parks system. August 19, 2009

Best of the East Bay